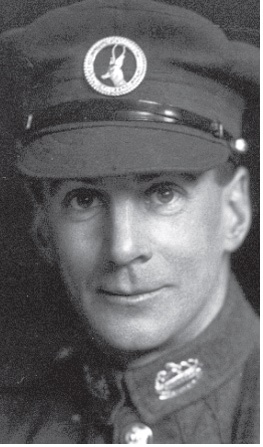 For most conspicuous bravery during operations. L./Cpl. Hewitt attacked a “pill-box” with his section, and tried to rush the doorway. The garrison, however, proved very stubborn, and in the attempt this non-commissioned officer received a severe wound. Nevertheless, he proceeded to the loophole of the “pill-box,” where, in his attempts to put a bomb into it, he was again wounded in the arm. Undeterred however, he eventually managed to get a bomb inside, which caused the occupants to dislodge, and they were successfully and speedily dealt with by the remainder of the section.