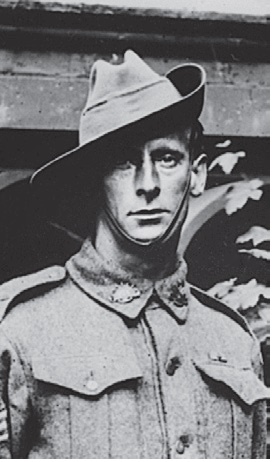 For most conspicuous bravery when with a Lewis gun accompanying the first wave of the assault he encountered an enemy party sniping the advancing troops from a shell-hole. L./Cpl. Peeler immediately rushed the position and accounted for nine of the enemy, and cleared the way for the advance. On two subsequent occasions he performed similar acts of valour, and each time accounted for a number of the enemy. During operations he was directed to a position from which an enemy machine gun was being fired on our troops. He located and killed the gunner, and the remainder of the enemy party ran into a dugout close by. From this shelter they were dislodged by a bomb, and ten of the enemy ran out. These he disposed of. This non-commissioned officer actually accounted for over thirty of the enemy. He displayed an absolute fearlessness in making his way ahead of the first wave of the assault, and the fine example which he set ensured the success of the attack against most determined opposition.