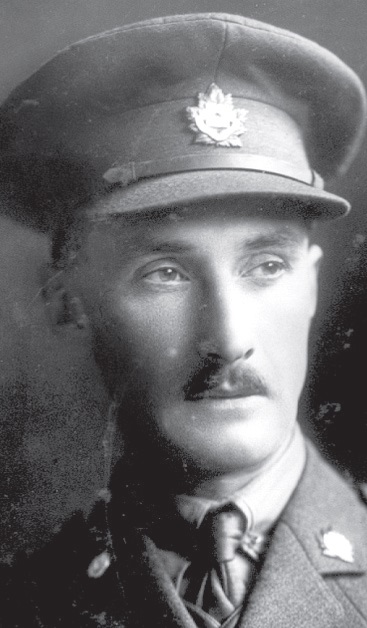 For most conspicuous bravery and leadership during operations. He took command of the squadron of his regiment when the squadron leader, approaching the enemy front line at a gallop, was killed. Lt. Strachan led the squadron through the enemy line of machine-gun posts, and then, with the surviving men, led the charge on the enemy battery, killing seven of the gunners with his sword. All the gunners having been killed and the battery silenced, he rallied his men and fought his way back at night through the enemy’s line, bringing all unwounded men safely in, together with 15 prisoners. The operation – which resulted in the silencing of an enemy battery, the killing of the whole battery personnel and many infantry, and the cutting of three main lines of telephone communication two miles in rear of the enemy’s front line – was only rendered possible by the outstanding gallantry and fearless leading of this officer.
His Christian name is given incorrectly in the Citation.