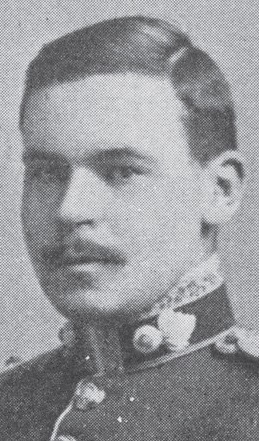 On 30 November 1917, the Germans launched a major counter-attack on the Cambrai front and broke through the British line south of the Canal de St Quentin. This was to lead to the loss of much of the new British salient including Gonnelieu and Villers-Guislain. 17th Battalion The Middlesex Regiment were at the north of the line near the Canal du Nord just east of Moeuvres. Acting Captain A M C McReady-Diarmid led many counter-attacks on that and the following day until he was killed in action. From here the line led eastwards to Bourlon Wood. 17th Battalion The Royal Fusiliers, who were in this sector, were ordered to withdraw from their advanced positions and concentrate on the defence of the main line. Acting Captain W N Stone, who was in a long trench called the ‘Rat’s Tail’ which ran towards the German lines, played a vital role in this withdrawal, sacrificing his life in the process. 176th Brigade held the line between Bourlon Wood and Cantaing to the south-east and faced two enemy infantry attacks, though these were minor compared with the assault taking place to the west. During this action, Lance Corporal J Thomas, 2/5th (TF) Battalion The North Staffordshire Regiment, carried out a reconnaissance of buildings at the western end of Fontaine-Notre-Dame. Here the line turned south-east and crossed the Canal de St Quentin to Masnières. However the Germans had broken the line south of here and were able to enter Les Rues Vertes, on the west bank of the canal from Masnières, from the south, also menacing Marcoing to the west. Temporary Captain R Gee, 2nd Battalion The Royal Fusiliers, with only six men, began to clear Les Rues Vertes of German troops, erecting makeshift barricades of furniture. In the 86th Brigade ammunition store, two German soldiers tried to seize him but he escaped. As British reinforcements arrived, he continued to drive the enemy out of the village. The Germans then attempted to established a machinegun position a hundred yards south-west of the village but Capt Gee charged and captured the gun. To the south, 8th Battalion The Royal Fusiliers held part of Pelican trench, just south of where the road from Péronne joins the road north from St Quentin to Cambrai at the foot of the Bonavis Ridge. When the Germans advanced in overwhelming numbers, Lieutenant Colonel Elliot-Cooper led his men in a desperate counter-attack up the Bonavis Ridge. He was wounded and captured but his gallant action gave the remainder of the Battalion time to rally south of La Vacquerie. However, the village of Gonnelieu was retaken by the Germans. Lieutenant S T D Wallace, Royal Field Artillery, distinguished himself in the fighting here. The southern limit of the German breakthrough was Eagle Quarry west of Vendhuille. The enemy attempt to press south at this point towards Lempire was partly frustrated by the gallantry of Sergeant C E Gourley, who commanded a section of D/276th Battery near Little Priel Farm east of Épehy.

For most conspicuous bravery and devotion to duty. Hearing that the enemy had broken through our outpost line, he rushed out of his dug-out, and on seeing them advancing across the open he mounted the parapet and dashed forward calling upon the Reserve Company and details of Battalion Headquarters to follow. Absolutely unarmed, he made straight for the advancing enemy, and under his direction our men forced them back 600 yards. While still some forty yards in front he was severely wounded. Realising that his men were greatly outnumbered and suffering heavy casualties, he signalled to them to withdraw, regardless of the fact that he himself must be taken prisoner. By his prompt and gallant leading he gained time for the reserves to move up and occupy the line of defence. 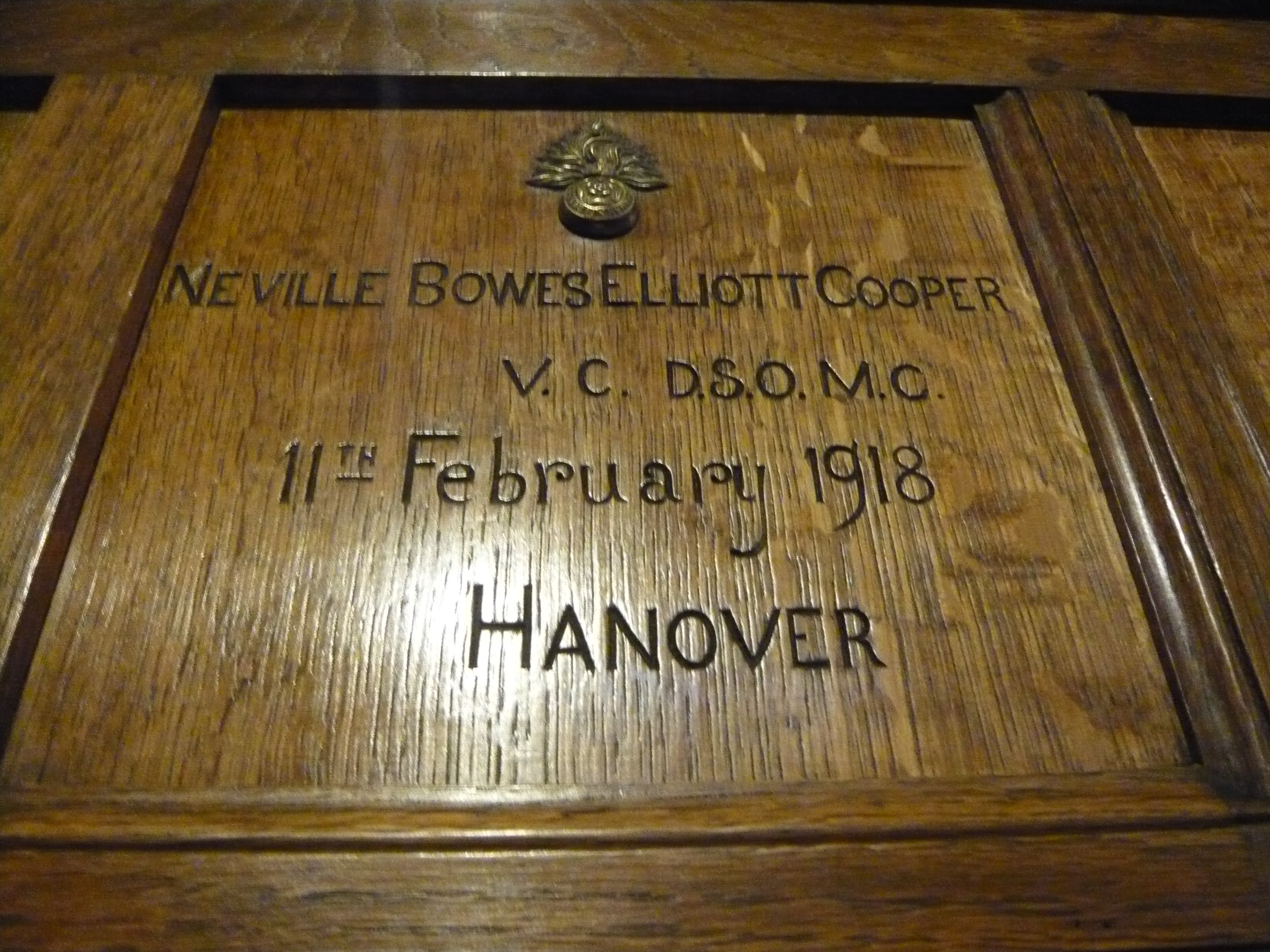