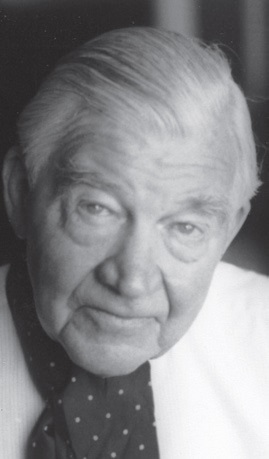 Jevington Down, near Polegate, Sussex 20 December 1917

On 20 December 1917 Submarine Scout Zero Class airship (SSZ) 7 was returning to Polegate Airship Station, north of Eastbourne but had been forced by fog to land at Beachy Head. Meanwhile, SSZ 10 had moored at Jevington Down, south-west of Polegate. Taking off again, SSZ 7 mistook a light on SSZ 10 as the lights of the station. On attempting to land, it crashed into the other airship. Both caught fire, SSZ 7 rising into the air before plunging back to earth. Flight Lieutenant V A Watson went to the assistance of SSZ 7 and was badly wounded when one of its bombs exploded. Air Mechanic H V Robinson and Boy Mechanic E E Steere assisted SSZ 10. All three were awarded the AM. Only Watson lived long enough for his Medal to be converted to the GC.

The KING has been pleased to award the Albert Medal to Flight Lieutenant Victor Albert Watson, R.N., and the Albert Medal in Gold to Air-Mechanic, 1st Grade, Harold Victor Robinson and Boy Mechanic Eric Edward Steere, in recognition of their heroic conduct in the following circumstances:- On the occasion of an accident to one of His Majesty’s Airships, which resulted in a fire breaking out on board her, Flight Lieutenant Watson, who was the senior Officer on the spot, immediately rushed up to the car of the airship under the impression that one of the crew was still in it, although he was well aware that there were heavy bombs attached to the airship which it was impossible to remove owing to the nearness of the fire, and which were almost certain to explode at any moment on account of the heat. Having satisfied himself that there was in fact no one in the car, he turned away to render assistance elsewhere, and at that moment one of the bombs exploded, a portion of it shattering Lieutenant Watson’s right arm at the elbow. The arm had to be amputated almost immediately. Air Mechanic H. V. Robinson and Boy Mechanic E. E. Steere, on the occasion of an accident to one of His Majesty’s airships which caused a fire to break out on board her, approached the burning airship without hesitation, extricated the pilot and two members of the crew, all of whom were seriously injured, and then unclipped the bombs from the burning car and carried them out of reach of the fire. As the bombs were surrounded by flames, and were so hot that they scorched the men’s hands as they carried them, they must have expected the bombs to explode.