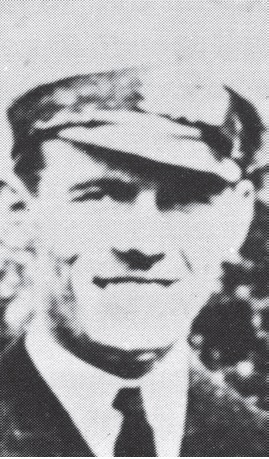 Hornsea Mere, the site of a First World War Seaplane base, is inland of Hornsea on the Yorkshire Coast. Hornsea is south of Bridlington and north of the Humber estuary.

The KING has been pleased to award the Albert Medal to Acting Flight Commander Paul Douglas Robertson, R.N.A.S., in recognition of his gallantry in endeavouring to save life in February last. The circumstances are as follows:- On the 28th February, 1918, a Seaplane got out of control and spun to the ground. Acting Flight Commander Robertson, the Observer, jumped from the machine just before it reached the ground and landed safely, as the ground was marshy. The Pilot, Flight Lieutenant H. C. Lemon, was imprisoned in the Seaplane, which, on striking the ground, immediately burst into flames, and notwithstanding that the vicinity of the Seaplane was quickly a furnace of blazing petrol, and that heavy bombs, a number of rounds of ammunition, and the reserve petrol tank were all likely to explode, Acting Flight Commander Robertson returned and endeavoured to extricate the Pilot, and only desisted when he had been so severely burned in the face, hands and leg that his recovery was for some time in doubt. He displayed the greatest gallantry, self-sacrifice and disregard of danger in his efforts to extricate the Pilot.