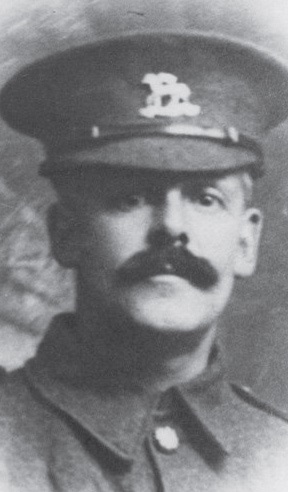 For most conspicuous bravery, determination and ability displayed on the 21st March, 1918, at Le Vergoier, when holding for two hours, in face of incessant attacks, the flank of a small isolated post. Owing to mist the enemy approached the post from both sides to within 30 yards before being discovered. Lance-Corporal Sayer, however, on his own initiative and without assistance, beat off a succession of flank attacks and inflicted heavy casualties on the enemy. Though attacked by rifle and machine-gun fire, bayonet and bombs, he repulsed all attacks, killing many and wounding others. During the whole time he was continuously exposed to rifle and machine-gun fire, but he showed the utmost contempt of danger, and his conduct was an inspiration to all. His skilful use of fire of all description enabled the post to hold out till nearly all the garrison had been killed and himself wounded and captured. He subsequently died as a result of wounds at Le Cateau.