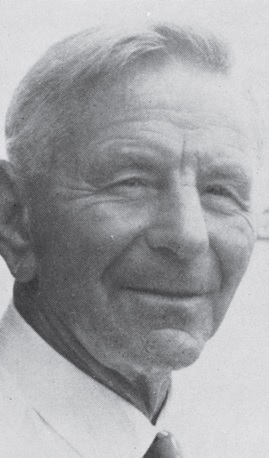 Brocton Camp was on Cannock Chase about four miles south-east of Stafford. On 19 April 1918 Lieutenant R G Ridling went to the assistance of a soldier who had dropped a live grenade during training. Ridling was wounded in the subsequent explosion but saved the man’s life.

The KING has been pleased to award the Albert Medal to Lieutenant Randolph Gordon Ridling, New Zealand Rifle Brigade, in recognition of his gallantry in saving life in April of last year. At Brocton Camp, Stafford, on the 19th April, 1918, a recruit who was under instruction in bombing dropped a live Mills’ grenade in the throwing bay after pulling out the pin. Lacking the presence of mind to attempt to escape, he kicked the bomb towards the entrance and retreated to the inner end of the bay. Lieutenant Ridling, the Bombing Officer, seeing the man’s danger, went to his rescue. Seizing him in his arms, he started to carry him out, but the bomb exploded before he could get clear of the bay, and he was wounded severely in the groin. But for Lieutenant Ridling’s coolness and bravery the man, who was only slightly wounded, would, in all probability, have lost his life.