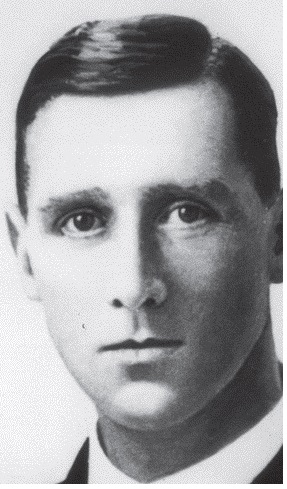 For most conspicuous gallantry. This officer landed on the mole from “Vindictive” with numbers 5, 7 and 8 platoons of the marine storming force, in the face of great difficulties. When on the mole and under heavy fire, he displayed the greatest initiative in the command of his company, and by his total disregard of danger showed a magnificent example to his men. He first established a strong point on the right of the disembarkation, and, when satisfied that that was safe, led an assault on a battery to the left with the utmost coolness and valour. Captain Bamford was selected by the officers of the R.M.A. and R.M.L.I. detachments to receive the Victoria Cross under Rule 13 of the Royal Warrant, dated the 29th January, 1856.