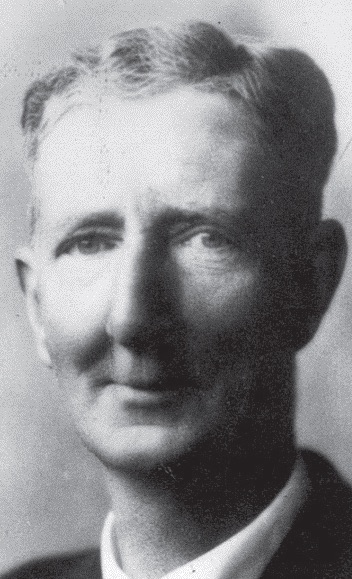 Volunteered for rescue work in command of M.L. 254. Following “Vindictive” to Ostend, when off the piers a shell burst on board, killing Lieutenant Gordon Ross and Deckhand J. Thomas, wounding the coxswain, and also severely wounding Lieutenant Drummond in three places. Notwithstanding his wounds he remained on the bridge, navigated his vessel, which was already seriously damaged by shell fire, into Ostend harbour, placed her alongside “Vindictive,” and took off two officers and thirty-eight men – some of whom were killed and many wounded while embarking. When informed that there was no one alive left on board he backed his vessel out clear of the piers before sinking exhausted from his wounds. When H.M.S. “Warwick” fell in with M.L. 254 off Ostend half an hour later the latter was in a sinking condition. It was due to the indomitable courage of this very gallant officer that the majority of the crew of the “Vindictive” were rescued.