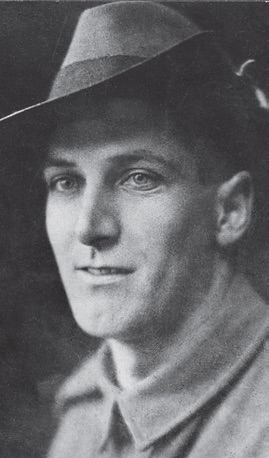 For most conspicuous bravery and self-sacrifice during the attack north of Rosières, east of Amiens, on 9th August, 1918. When the advance was held up by heavy machine-gun fire, Pte. Beatham dashed forward, and, assisted by one man, bombed and fought the crews of four enemy machine guns, killing ten of them and capturing ten others, thus facilitating the advance and saving many casualties. When the final objective was reached, although previously wounded, he again dashed forward and bombed a machine gun, being riddled with bullets and killed in doing so. The valour displayed by this gallant soldier inspired all ranks in a wonderful manner.