In his Citation in the Gazette, his name is incorrectly spelled ‘Neeley’ rather than Neely. 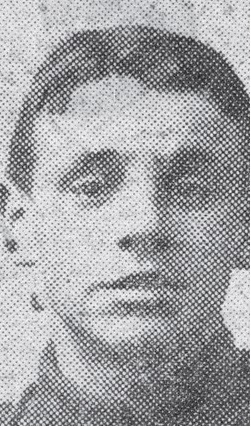 For most conspicuous bravery during operations at Flesquières on 27th September, 1918. His company was held up during the advance by heavy machine-gun fire from a flank. Cpl. Neeley, realising the seriousness of the situation, at once, under point-blank fire, dashed out with two men and rushed the positions, disposing of the garrisons and capturing three machine guns. Subsequently, on two successive occasions, he rushed concrete strong points, killing or capturing the occupants. The splendid initiative and fighting spirit displayed by this gallant non-commissioned officer in dealing with a series of posts, in some cases single-handed, was largely responsible for the taking and clearing of a heavily fortified and strongly garrisoned position, and enabled his company to advance 3,000 yards along the Hindenburg support line.