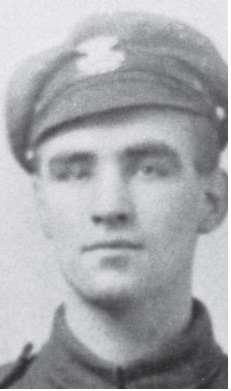 For most conspicuous bravery and devotion to duty near Moorseele on 14th October, 1918, when the advance of his company was checked by two machine guns and an enemy field battery firing over open sights. At the head of eleven men only he charged the battery, capturing four field guns, two machine guns and sixteen prisoners. Again, on the morning of the 20th October, 1918, Sjt. O’Niell, with one man, rushed an enemy machine-gun postion, routing about 100 enemy and causing many casualties. Throughout the operations he displayed the most remarkable courage and powers of leadership.