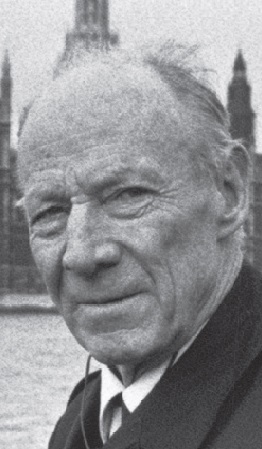 HMS Britannia was an Edward VII class battleship, launched in 1904 and commissioned in 1906. On 9 November 1918 she was torpedoed by the German submarine U50 off Cape Trafalgar, north-west of the Straits of Gibraltar. The torpedoes set off fires in her magazine and she sank after 2½ hours.

The KING has been graciously pleased to approve of the award of the Albert Medal for gallantry in saving life at sea to Actg. Lieut. Harry Melville Arbuthnot Day, R.M.L.I. The account of the services in respect of which the decoration has been awarded is as follows:– On 9th November, 1918, H.M.S. “Britannia” was torpedoed by an enemy submarine. The explosion was followed by another more violent explosion of ammunition, and fires were started, resulting in the spread of smoke and fumes. Shortly after the explosion Lieutenant Day went down to the ward room to search for wounded. He heard groaning forward of the ward room, but found that the heavy wooden door leading forward had jambed and was immovable. He then burst open the trap hatch to the ward room pantry and climbed through it. He discovered the Engineer Lieutenant Stanley F. Weir, R.N., and a ward room steward alive and conscious, but unable to move. Fearing that he would hurt them if he endeavoured to drag them through the trap hatch single-handed, he climbed back into the ward room aft and up on to the quarter-deck and procured two or three stokers, with whom he returned to the ward room, and eventually carried the dying officer and man on deck and to the forecastle. During his first visit to the ward room, Lieutenant Day was alone, in the dark, the ship with a list, and a fire close to the 12” magazine. Whilst carrying out this rescue work he inspected all scuttles and dead-lights in the wardroom (and cabins before it) and ascertained that all were properly closed before leaving. The cordite fumes were very strong, and his life was in danger throughout. His courage and resource were beyond praise.