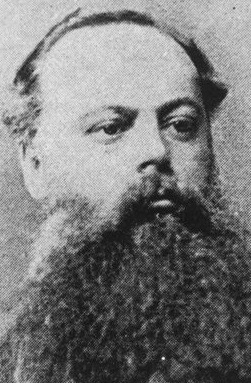 On 2 October 1857 Major F English in command of a small force defeated mutineers from the Ramgarh Battalion at Chatra, Bihar, south of the Grand Trunk Road between Calcutta and Benares and 60 miles north of Chota Nagpur. Over the next month there were a number of small actions against these mutineers including that at Gopalgunge on 2 November.

Lieutenant Daunt and Sergeant Dynon are recommended for conspicuous gallantry in action, on the 2nd of October, 1857, with the Mutineers of the Ramgurh Battalion at Chota Behar, in capturing two guns, particularly the last, when they rushed at and captured it by pistoling the gunners, who were mowing the detachment down with grape, one-third of which was hors-decombat at the time.
Lieutenant Daunt is also recommended for chasing, on the 2nd of November following, the Mutineers of the 32nd Bengal Native Infantry across a plain into a rich cultivation, into which he followed them with a few of Rattray’s Sikhs. He was dangerously wounded in the attempt to drive out a large body of these Mutineers from an enclosure, the preservation of many of his party, on this occasion, being attributed to his gallantry. 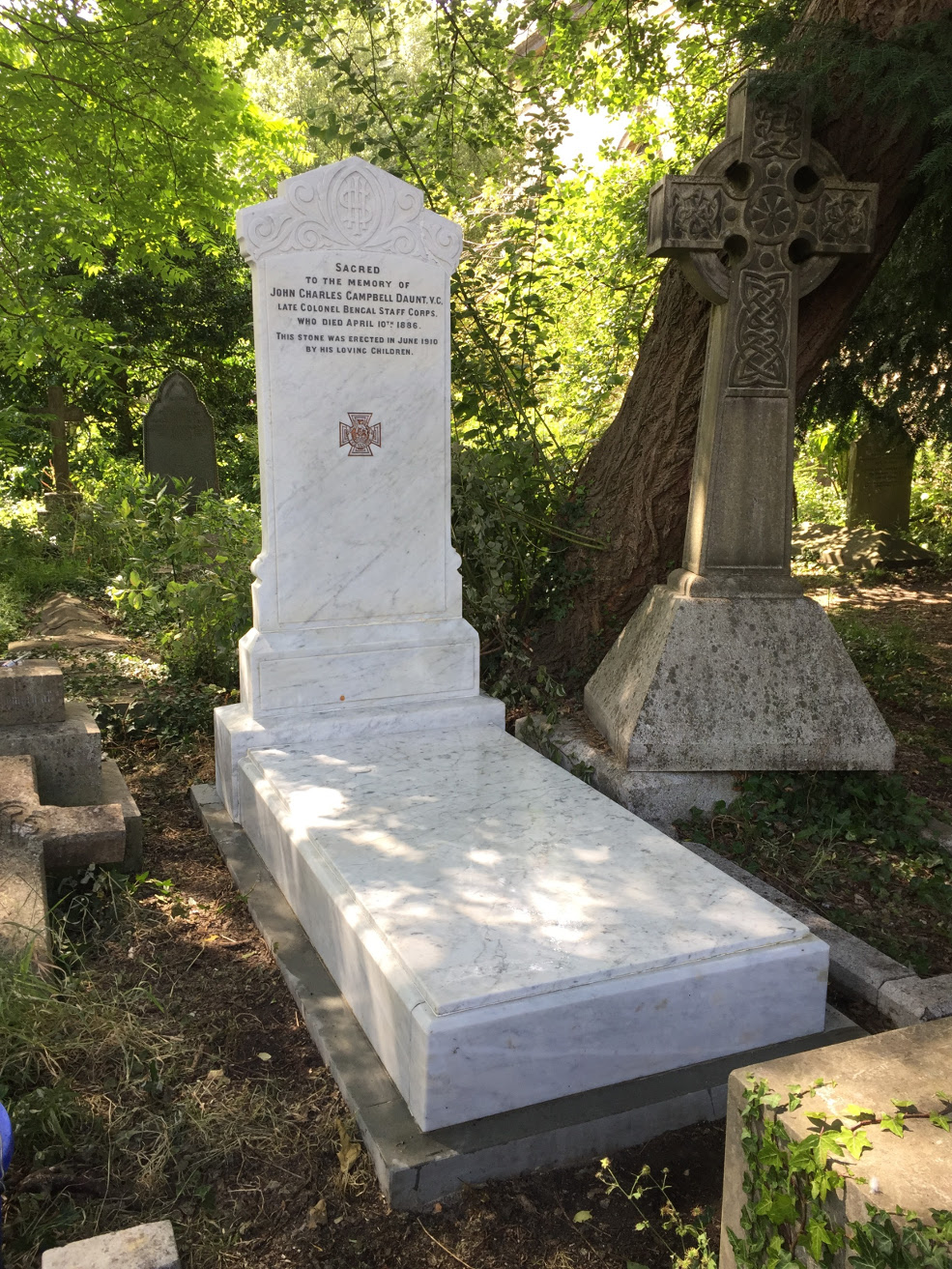