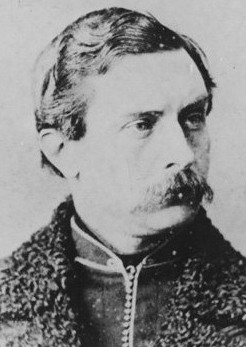 For having in the Light Cavalry charge on the 25th October, 1854, saved the life of Serjeant Bentley, 11th Hussars, by cutting down two or three Russian Lancers who were attacking him from the rear, and afterwards cutting down a Russian Hussar, who was attacking Private Levett, 11th Hussars.