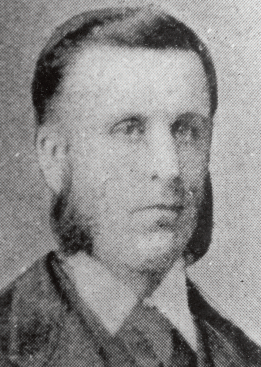 A Rifle Pit near the Woronzov Road outside Sevastopol, Russia 22 April 1855

On 22 April 1855 Privates J Bradshaw, R Humpston and possibly R McGregor, 2nd Battalion The Rifle Brigade, took part in the capture of a Russian rifle pit near the Woronzov Road outside Sevastopol, after a British soldier going to collect water was killed by fire from it.

A Russian Rifle Pit, situated among the rocks overhanging the Woronzoff Road, between the 3rd parallel, Right Attack, and the Quarries (at that period in possession of the enemy), was occupied every night by the Russians, and their Riflemen commanded a portion of the Left Attack, and impeded the work in a new battery then being erected on the extreme right front of the 2nd parallel, Left Attack. It was carried in daylight on the 22nd of April, 1855, by two riflemen, one of whom was Private Humpston; he received a gratuity of 5l., and was promoted. The Rifle Pit was subsequently destroyed on further support being obtained.