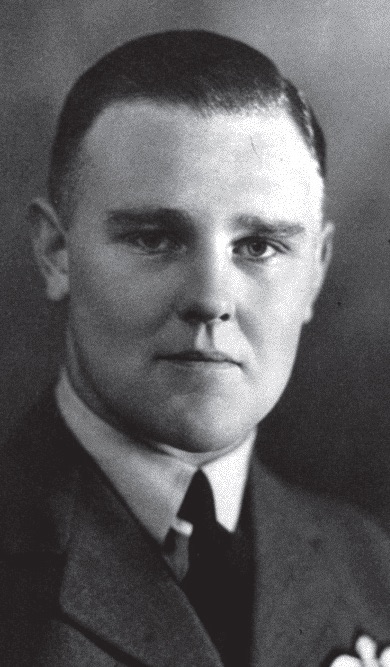 Over Malaya and Thailand 9 December 1941

In December 1941 the Japanese opened their campaign against America, Britain and their Allies. On 8 December a few hours before they bombed the American Fleet at Pearl Harbor (dated 7 December because of the International Date Line), they invaded Thailand in order to facilitate their planned attack on British possessions in Malaya and Burma, seizing a number of strategic ports and airfields, in particular the port of Singora (now Songkhla) on the Gulf of Siam, north of the Malay border. That same day the Japanese bombed the RAF airfield at Alor Star in north-western Malaya and the Blenheims of No 62 Squadron were moved south to Butterworth, on the west coast of Malaya opposite Penang Island. It was between here and Singora that on the following day the action occurred for which Squadron Leader A S K Scarf was awarded the VC.

On 9th December, 1941, all available aircraft from the Royal Air Force Station, Butterworth, Malaya, were ordered to make a daylight attack on the advanced operational base of the Japanese Air Force at Singora, Thailand. From this base, the enemy fighter squadrons were supporting the landing operations. The aircraft detailed for the sortie were on the point of taking off when the enemy made a combined dive-bombing and low level machine-gun attack on the airfield. All our aircraft were destroyed or damaged with the exception of the Blenheim piloted by Squadron Leader Scarf. This aircraft had become airborne a few seconds before the attack started. Squadron Leader Scarf circled the airfield and witnessed the disaster. It would have been reasonable had he abandoned the projected operation which was intended to be a formation sortie. He decided, however, to press on to Singora in his single aircraft. Although he knew that this individual action could not inflict much material damage on the enemy, he, nevertheless, appreciated the moral effect which it would have on the remainder of the squadron, who were helplessly watching their aircraft burning on the ground. Squadron Leader Scarf completed his attack successfully. The opposition over the target was severe and included attacks by a considerable number of enemy fighters. In the course of these encounters, Squadron Leader Scarf was mortally wounded. The enemy continued to engage him in a running fight, which lasted until he had regained the Malayan border. Squadron Leader Scarf fought a brilliant evasive action in a valiant attempt to return to his base. Although he displayed the utmost gallantry and determination, he was, owing to his wounds, unable to accomplish this. He made a successful forced-landing at Alor Star without causing any injury to his crew. He was received into hospital as soon as possible, but died shortly after admission. Squadron Leader Scarf displayed supreme heroism in the face of tremendous odds and his splendid example of self-sacrifice will long be remembered.