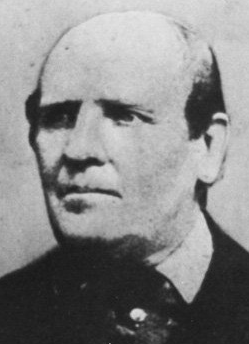 The Storming of the Quarries, Sevastopol, Russia 7-8 June 1855

On 7 June 1855 on Victoria Ridge to the east of the Dockyard Ravine the French attacked and captured the Kamchatka Lunette in front of the Malakov. Meanwhile, on the Woronzov Ridge on the western side of the Dockyard Ravine, the British advanced from the Right Attack. Their chief objective was a Russian defensive line in front of the Quarries adjoining the Woronzov Ravine. From here the Russian line extended eastwards across the ridge. Not only did it menace the Right Attack but it blocked any advance on the Redan. After fierce fighting the line was eventually captured. Apart from those described below Captain F C Elton (qv), 55th Regiment also distinguished himself.

Private Mathew Hughes, 7th Royal Fusiliers, was noticed by Colonel Campbell, 90th Light Infantry, on the 7th June, 1855, at the storming of the Quarries, for twice going for ammunition, under a heavy fire, across the open ground; he also went to the front, and brought in Private John Hampton, who was lying severely wounded; and on the 18th June, 1855, he volunteered to bring in Lieutenant Hobson, 7th Royal Fusiliers, who was lying severely wounded, and, in the act of doing so, was severely wounded himself.