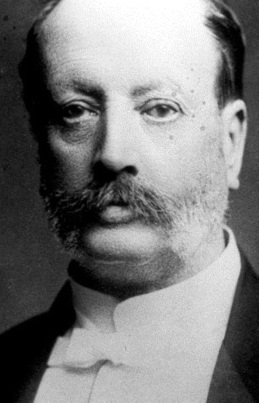 For conspicuous and most devoted bravery on the 8th September, 1855, when in command of the covering and Ladder Party of the 2nd Division, on the assault of the Redan, to which he gallantly led his men. Having entered the Redan, he, with only nine or ten men, held a position between traverses, and only retired when all hope of support was at an end, himself dangerously wounded.