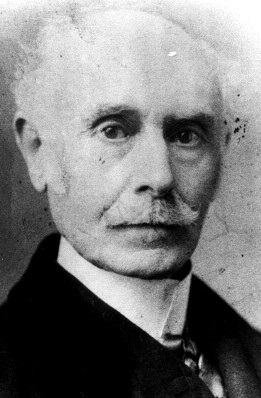 First. For remaining with an officer who was dangerously wounded, (Captain H. M. Jones, 7th Regiment), in the fifth parallel, on 8th September, 1855, when all the men in the immediate neighbourhood retreated, excepting Lieutenant W. Hope and Dr. Hale; and for endeavouring to rally the men, in conjunction with Lieutenant W. Hope, 7th Royal Fusiliers. Secondly. For having, on 8th September, 1855, after the regiments had retired into the trenches, cleared the most advanced sap of the wounded, and carried into the sap, under a heavy fire, several wounded men from the open ground, being assisted by Serjeant Charles Fisher, 7th Royal Fusiliers.