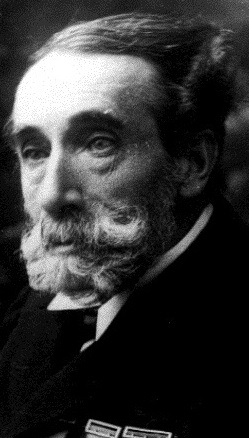 For going out, on the 8th September, 1855, under a heavy fire, in front of the fifth parallel, Right Attack, to a spot near the Redan, where Lieutenant and Adjutant Dyneley was lying, mortally wounded, and for dressing his wounds in that dangerous and exposed situation. N.B.–This officer was mentioned, in General Sir James Simpson’s Despatch of the 18th September, 1855, for his courage in going to the front, under a heavy fire, to assist the wounded.