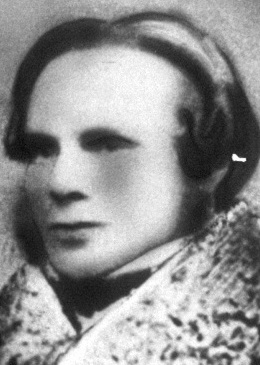 For having distinguished himself highly by his bravery at the assault on the Redan, 8th September, 1855, being among the first inside the work, where he was immediately engaged with three Russian gunners reloading a field piece, who attacked him; he shot two of them with his revolver, when he was knocked down by a stone, which stunned him for the moment, but, on recovery, he drew his sword, and was in the act of cheering the men on, when he received a ball in his mouth, which wounded him most severely.