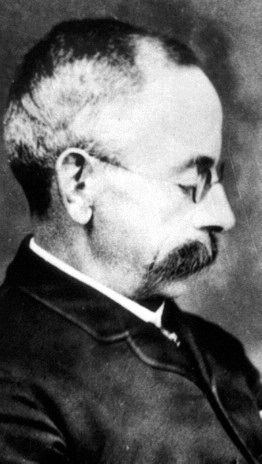 On 8 June 1857 General Sir Henry Barnard advanced south down the Grand Trunk Road from Alipore. Five miles north-west of Delhi, the rebels attempted to block his progress at the village of Badli-ki-Serai. The rebel artillery proved accurate but Barnard’s force soon overwhelmed them, men of the 75th Regiment bursting into the Serai. During the course of the Battle, Lieutenant A S Jones, 9th Lancers (Queen’s Royal), captured one of the enemy’s guns as it was being driven away from the battle. It proved to have belonged to Captain de Tessier’s Field Battery, which had mutinied at Delhi the previous month. Meanwhile Sergeant H Hartigan rescued Sergeant H Helstone (both also of the 9th Lancers). After a brief rest the Field Force marched on to establish itself on Delhi Ridge. Hartigan was subsequently to distinguish himself at the Battle of Agra on 10 October 1857.

“The Cavalry charged the rebels and rode through them. Lieutenant Jones, of the 9th Lancers, with his squadron, captured one of their guns, killing the drivers, and, with Lieutenant-Colonel Yule’s assistance, turned it upon a village, occupied by the rebels, who were quickly dislodged. This was a well-conceived act, gallantly executed.” Despatch from Major-General James Hope Grant, K.C.B., dated 10th January, 1858.